This is a relatively new indie game about... unpacking.

It's a fun puzzle game with a simple narrative. You are essentially a woman going through life and each time she moves home, you need to unpack her belongings and organise them into the spaces as you wish. Then, at the end the game will point out if you've placed any items inappropriately and then give you the opportunity to move them. You have a lot of freedom to put stuff wherever you like, but the fun comes from organising stuff.

As your character gets older, the kinds of things you're unpacking changes but you'll also find that she keeps stuff throughout her life and sometimes it's a shame when you realise something she has kept for years is now gone.

It's a 2D pixel-art game. It's more like therapy. No story is ever told, you never see who you are but you can divine a lot about the character and her life purely based on what her rooms look like and what stuff she has. I think it's pretty awesome how they managed to pull it off with so little.

I'd recommend this game if you like stuff like Papers Please or other relaxed mouse-driven stuff. It's basically on everything but PlayStation.. but it's probably best on PC with a mouse. 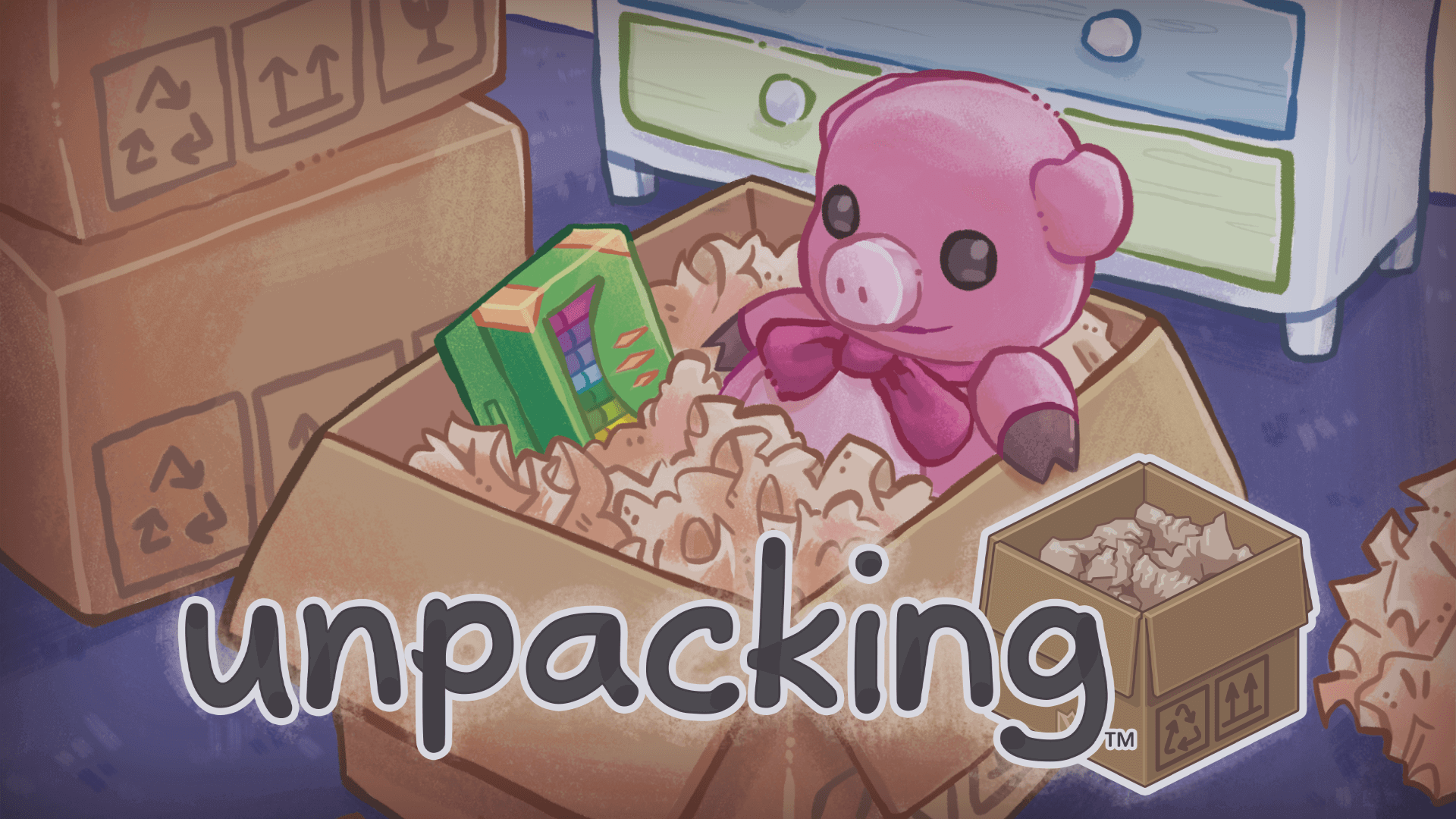 Unpacking: a zen puzzle game about unpacking a life

The game about unpacking a life, currently in development. To be released on PC, Nintendo Switch and Xbox One in 2021. Wishlist now!