Wiki team
It’s rumoured that Konami are once again starting to get back into real video games and that they’re looking to release another entry into the Silent Hill series.

In a separate rumour, it’s thought that the people behind the recently released (and eerily Silent Hill-esque) The Medium - developer Bloober Team could also be working on some kind of Silent Hill title.

As these are just rumours, all of the above may not not be true. Or if they are, they could be cancelled.

It’s been a really long time since the last true Silent Hill game - if you’re counting P.T. It’s been almost a decade!

Administrator
There are certainly rumours about it coming from a credible source also (Dusk Golem). 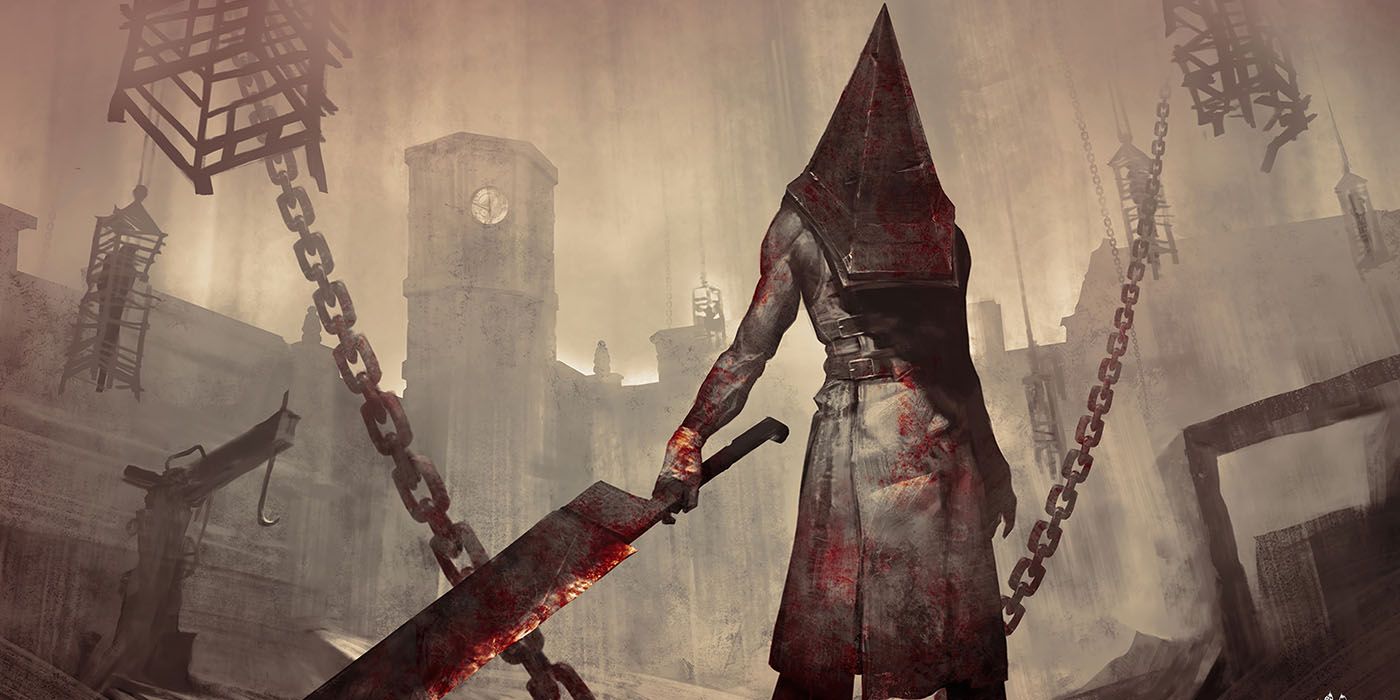 The rumors that a new Silent Hill game is in the works have been persistent, and one of the first people to leak info about it is doubling down.

It's going to happen.. It's just a case of when and not if

Others are claiming that it will be the cancelled development of Silent Hills that gets finished afterall..
Comment

I loved the original Silent Hill game on the PS, and always get excited to hear about a remaster. I do hope they go ahead with the development as it's just been rumors since news survived about it. Also that Konami is working on it, makes me even more excited .
Comment

Media team
I hope that there is some substance to these rumours too! 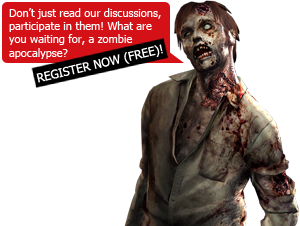