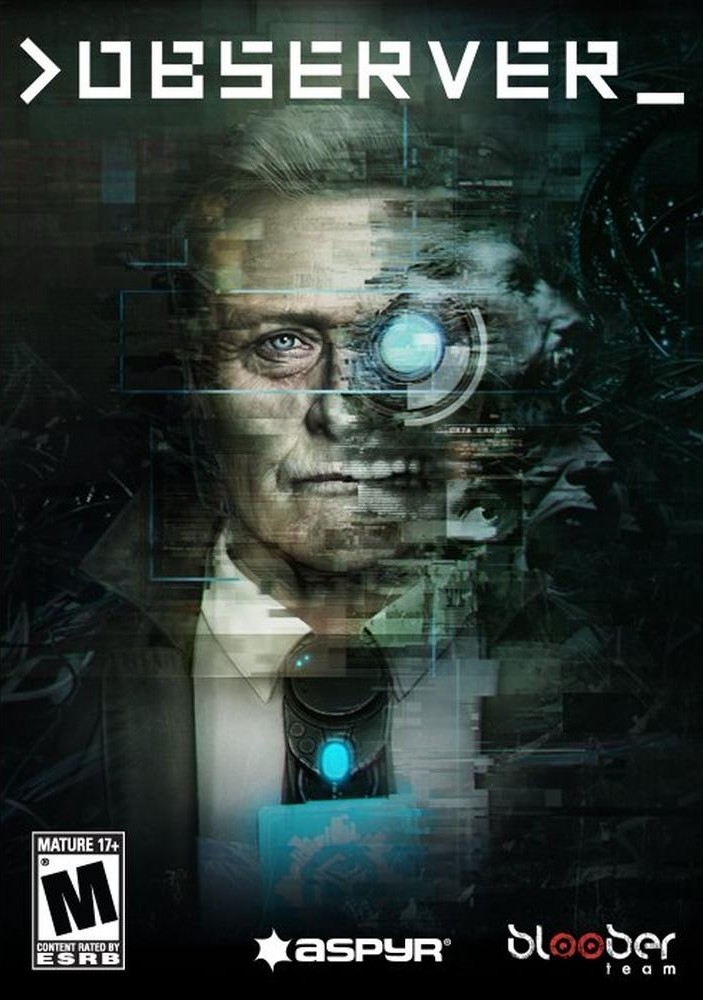 >observer_
Observer is a psychological horror video game played from a first-person perspective. The player controls Daniel Lazarski, a Krakówian detective of the Observers police unit. He can hack people's brain implants with a device known as the Dream Eater, for interrogation purposes. Equipped with augmented vision split into Electromagnetic Vision which scans for electronic devices and Bio Vision which scans for biological evidence he is able to analyse and highlight certain objects in his environment. Objects can be interacted with and examined, while dialogue trees are used for speaking with non-player characters. Nanophage cards, patient records, radio-controlled cars and roses serve as collectibles. A mini-game called With Fire and Sword: Spiders is accessed through computer terminals, which can also be used to read documents.
Players: 1
Co-op: No
Genre: Adventure, Horror
Released: Aug 15, 2017
Developer: Bloober Team SA
Publisher: Aspyr Media, Inc. 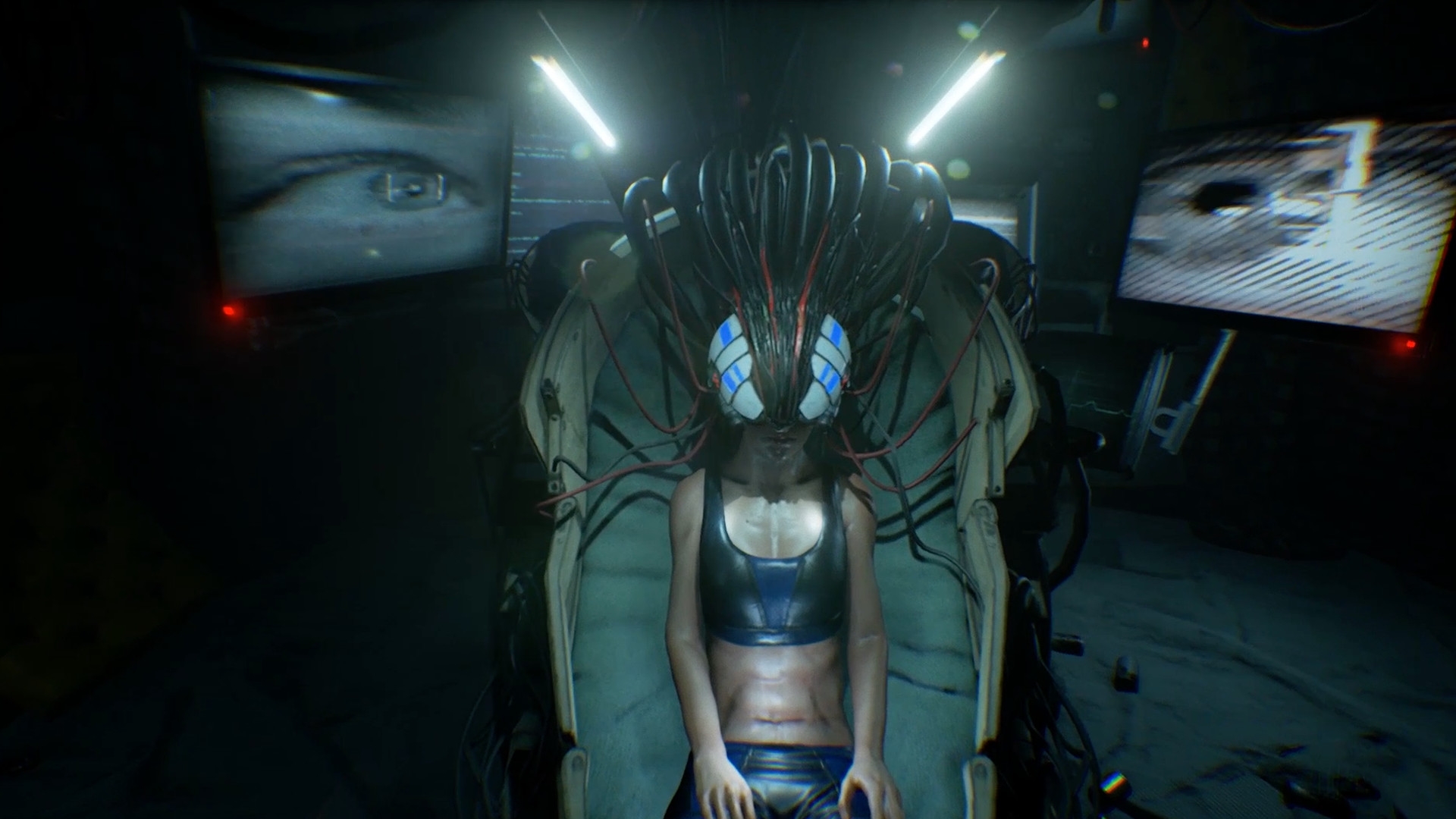 Has anyone played either the original or the remaster, Observer System Redux?

The game can be completed in a handful of sittings, depending on how thorough you want to be. I'd say 10 hours is about right.

Also, the main character is voiced and has the appearance of Rutger Hauer (RIP), that in itself is pretty awesome.