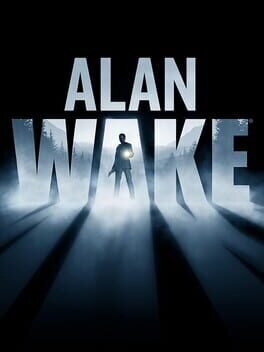 Alan Wake
When the wife of best-selling writer Alan Wake disappears on their vacation, his search turns up pages from a thriller he doesn't even remember writing. A dark presence stalks the small town of Bright Falls, pushing Wake to the brink of sanity in his fight to unravel the mystery and save the woman he loves.
Players: 1
Co-op: No
Genre: Adventure, Horror
Released: May 18, 2010
Developer: Remedy Entertainment
Publisher: Microsoft Studios 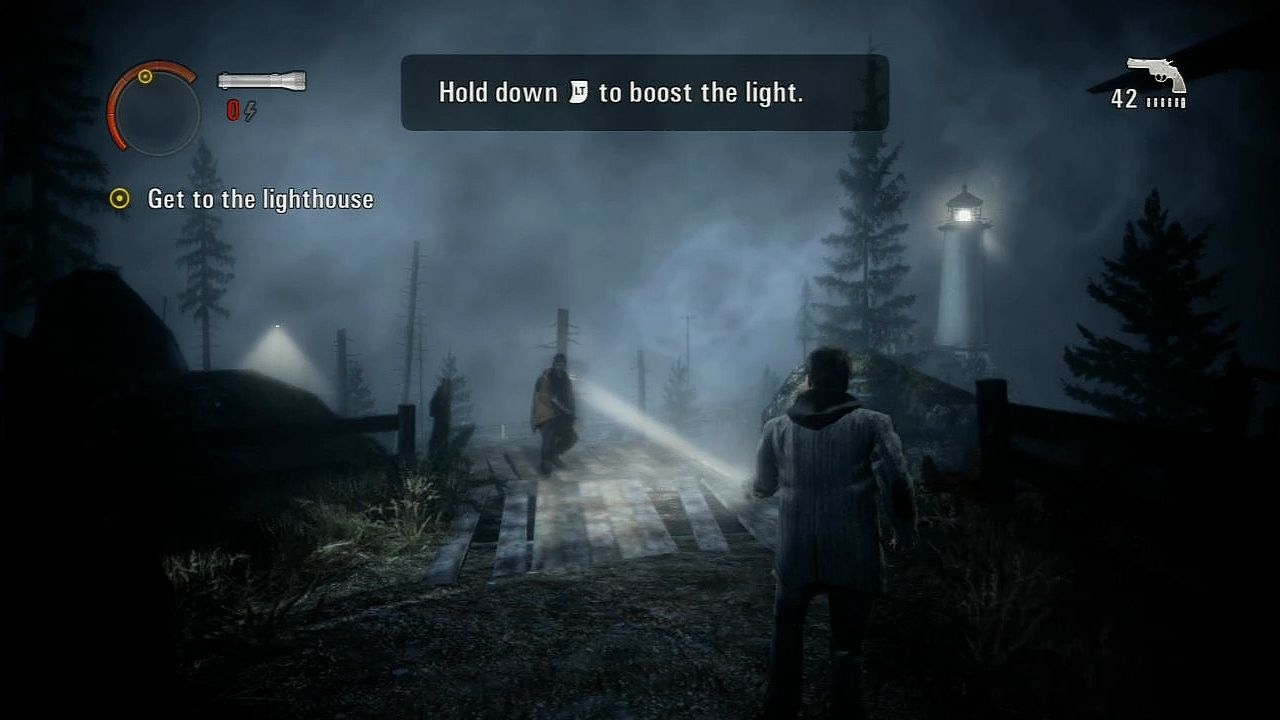 Administrator
Alan Wake is a title that I would quite like to play, but have never gotten around to it.

There was growing rumour of a possible remaster hitting Xbox One and PS4 throughout last year, though that appears to have fizzled out now sadly I would much prefer to play a remaster on PS4 than blow the dust off my Xbox 360..

Wiki team
Loved Alan Wake at the time of release, and I’ve tried playing it again recently but it sorta falls into that era of gaming where the technical finesse just wasn’t there when it came to animations and camera controls... So for me it’s a little hard to play.

A remaster would be good, using the ‘Control’ technology - Ray traced lighting and shadows would be amazing for a game like Alan Wake!

I wonder if people are aware that the game was initially designed as an open world title where you could drive around and visit places etc. Really the world you explore in the game is vast, and was later chopped up into sections - there’s probably some YouTube stuff out there showcasing how big the world map is in the game.
Comment

Administrator
I recently picked up the original game Steam pretty cheaply on Steam.. but.. leak of a remaster has potentially been uncovered!

Let's hope that it does come to consoles as well as the Epic Games Store..
Comment

Oblivion Knight said:
I recently picked up the original game Steam pretty cheaply on Steam.. but.. leak of a remaster has potentially been uncovered!

Let's hope that it does come to consoles as well as the Epic Games Store..
Click to expand...

I've had the original since launch, never played it, even downloaded it free with XBL Gold and still haven't gotten around to it. Now it's time for the remaster...whoops!
1 Comment

Oblivion Knight commented
Pretty standard for me to be fair..

I've had this sitting in my library for years and did actually try to play it one day but I think I was getting graphical glitches that basically made it unplayable. This was a good number of years ago though and I've never tried it on Linux, maybe I'd have better luck with it now.
Comment 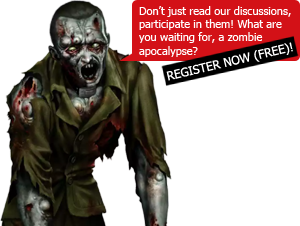